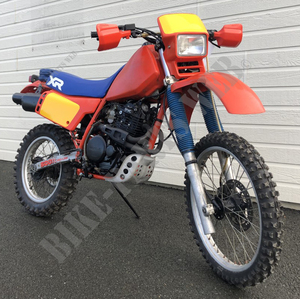 We use cookies on our site to collect statistics on visits. By clicking on I accept or by continuing on this site you accept the use of these cookies.
A Question ?